“To appreciate the beauty of a snowflake, it is necessary to stand out in the cold.”

“If everyone is moving forward together, then success takes care of itself.”-Henry Ford

Our team consists of knowledgeable and dedicated professionals who are committed to making our clients’ needs and objectives the priority at Saratoga Financial Services. Our commitment to exceptional service is the reason our clients choose us and choose to stay with us – today we serve multiple generations of our clients and their families with planning and investment needs.

We at Saratoga Financial Services align with LPL Financial, one of the nation's leading broker-dealers*. LPL Financial is a tremendous asset by providing independent research, state of the art technology, innovative investment tools and exceptional support. With our ability to access and utilize the resources offered through LPL Financial, we are continuously improving operations and efficiently managing client accounts. For more information on LPL Financial, visit www.lpl.com.

*As reported by Financial Planning magazine, June 1996-2019, based on total revenue. 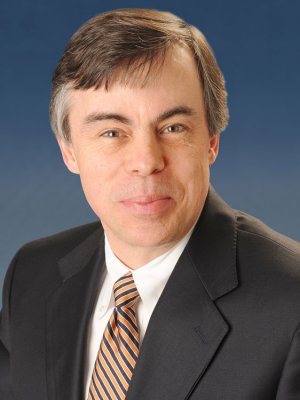 For more than 25 years, Robert has been serving the financial needs of clients at Saratoga Financial Services. He graduated from Siena College where he earned a Bachelor of Science degree in Finance. He later earned the CERTIFIED FINANCIAL PLANNER™ (CFP®) designation, awarded by the College of Financial Planning, Denver, Colorado. Robert is also a Registered Representative and a Registered Principal, with securities registrations held with LPL Financial.

A very active member of the community, Robert has served as a board member for the Saratoga Hospital Foundation as well as the YMCA of Saratoga Springs. He has been a member of the Saratoga County Chamber of Commerce for over 25 years and is a graduate of the Leadership Saratoga educational program, a Saratoga County Chamber of Commerce sponsored program. Robert is also a member of the Saratoga Rotary Club where he participates as a Rotary Foundation Trustee. Robert has also dedicated over 20 years volunteering as a youth basketball coach, where he has coached at the Capital District Travel and AAU levels.

Robert resides in Saratoga Springs, NY with his wife Lisa, who works at Skidmore College. In his free time he enjoys spending time with his family, hiking, golfing, playing basketball, and attending Siena basketball games. 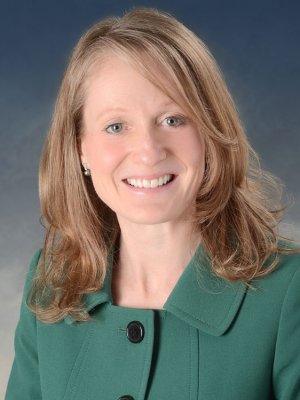 “I am driven by a desire to help clients identify and achieve their individual financial goals. I thoroughly enjoy building relationships with clients and guiding them through the financial planning process. Being an independent financial advisor allows me to remain completely focused on the best interest of the client in order to pursue their goals.”

Amanda graduated from the State University of New York at Cortland with a Bachelors of Science in Psychology. Amanda also achieved a Masters of Science in Education and Special Education from Mount Saint Mary College. Prior to her career in financial services, Amanda worked in the education field for many years as a Special Education Teacher. Before joining Saratoga Financial Services in 2016, she spent 4 years working for another financial firm in Latham, NY as a Wealth Manager.

Amanda is continually committed to attending workshops and conferences on current industry topics, client service and investment management. In addition, she attends the LPL Financial Focus National Conference which provides numerous learning opportunities and interactive sessions with industry experts. Amanda assists clients in managing IRA’s,  403b’s and small business retirement plans such as Simple IRA’s and 401k’s. For over 4 years, Amanda has been a Registered Representative with securities registrations held with LPL Financial.

Amanda resides just outside of Saratoga Springs with her husband and two children. In her free time she enjoys spending time with her family, attending sporting events and taking care of her horses. She also enjoys spectating at local equine events, horse-racing and polo matches. Amanda grew up in the Great Sacandaga Lake area and spends her free time there visiting family. Amanda volunteers regularly as a member of her local PTA and with various dog and horse rescue organizations. 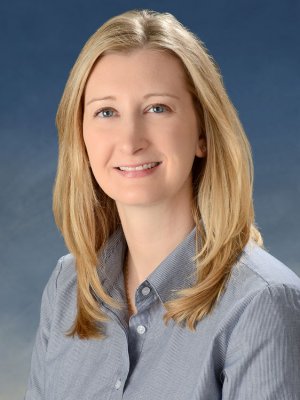 "Being able to help a client pursue their life goals is one of the most rewarding aspects of what I do.”

Jamie graduated from Siena College where she earned a Bachelor of Science degree in Finance. Prior to joining Saratoga Financial Services, Jamie spent time in the Bond Department at Donaldson, Lufkin, and Jenrette in New York City. She also worked in the Valuation Department at BST in Albany, NY. Jamie continued her studies to earn the CERTIFIED FINANCIAL PLANNER™ designation at The Boston Institute of Finance, awarded by the Certified Planner Board of Standards, Inc.

Jamie resides in her hometown of Saratoga Springs with her husband and their two sons.  In her free time, she enjoys spending time with her family, skiing & watching her kids play hockey. 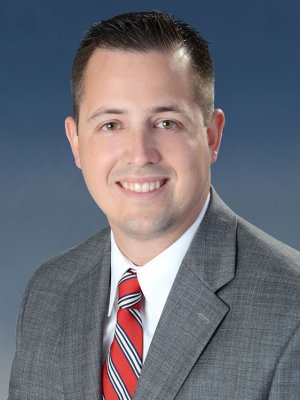 "I truly enjoy researching and tracking investments and keeping a keen eye on the markets in order to help our team members provide appropriate strategies for clients.”

Andrew graduated from Coastal Carolina University with a Bachelor of Science degree in Business Administration and Management. He also has a Master of Arts Degree in Liberal Studies, with a focus on Leadership from SUNY Plattsburgh. Before joining Saratoga Financial Services in 2014, Andrew spent time working at AXA Advisors LLC, and First Niagara Bank.

Andrew resides in Moreau with his wife, Katie, and their three sons, Carson, Crew and Cal. In his free time, he enjoys spending time with his family and friends, golfing, and coaching kids sports teams.

"My top priority is to provide warm, welcoming and attentive service to everyone who comes in contact with Saratoga Financial Services. I truly enjoy connecting with our clients and contributing to the success of the firm.”

Mollie graduated from the University at Albany where she earned a Bachelor of Arts degree in Communication and Business. After receiving her degree, she spent time working as a Technical Recruiter at TEKsystems.  She joined Saratoga Financial Services in 2013.

Mollie resides in Saratoga Springs. When she’s not in the office she most enjoys being outdoors, attending concerts, coaching youth soccer, and spending time with family and friends.